Multiple roles: Public Sector (Government) is:
(i) as a risk-generator, regulator & communicator
(ii) also responsible to deal with consequences of a major crisis situation 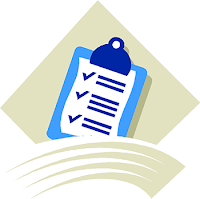 Management of (sic) Current IDPs & Swat as a case study